We are thrilled to share that we are adding a new race to the 2017 calendar. The Bend Trail Series is modeled after our very popular Portland Trail Series, and […] 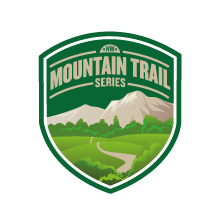 We started the Northwest Mountain Trail Series in 2013, the same year that Go Beyond Racing was born. The idea behind the Series was to encourage people to try some […]

The Ultra-Trail du Mont-Blanc® (UTMB) has become a big goal race, and a destination race, for many. To enter, runners must earn points at official qualifier races. We are thrilled […] 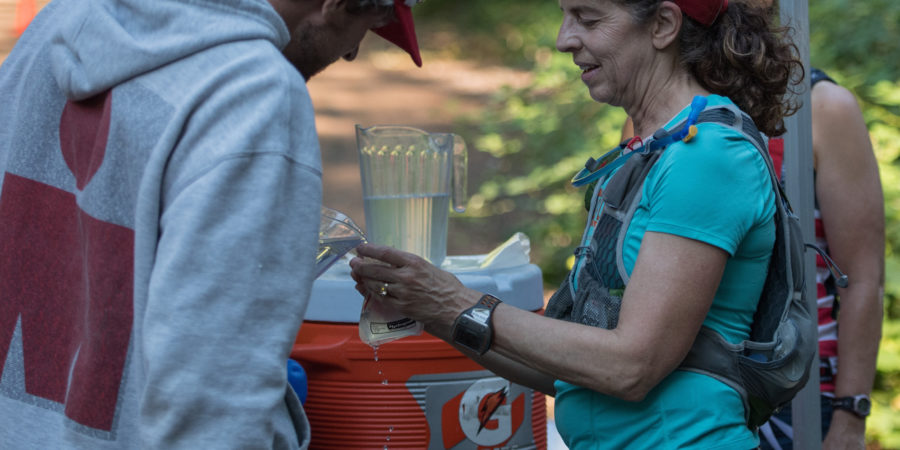 Go Beyond Racing is going cupless! We’ll start this year at our Volcanic 50 race. We had held off on making this move as we have been purchasing and using […] 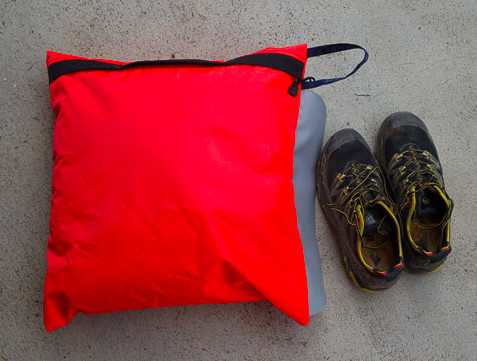 Many races over 50K in distance offer drop bags. Drop bags allow racers who do not have a crew supporting them along the course to stash supplies they may need […]

The Pick Your Poison Relay is unique when it comes to relays because you aren’t traveling around in a van, trying to chase or get ahead of your runner. Instead, […]

Update 2/9/16: The NUT 50K is now a qualifier. Some consider the Ultra-Trail du Mont-Blanc® (UTMB) to be the crown jewel in ultra running. This race, which starts and finishes […] 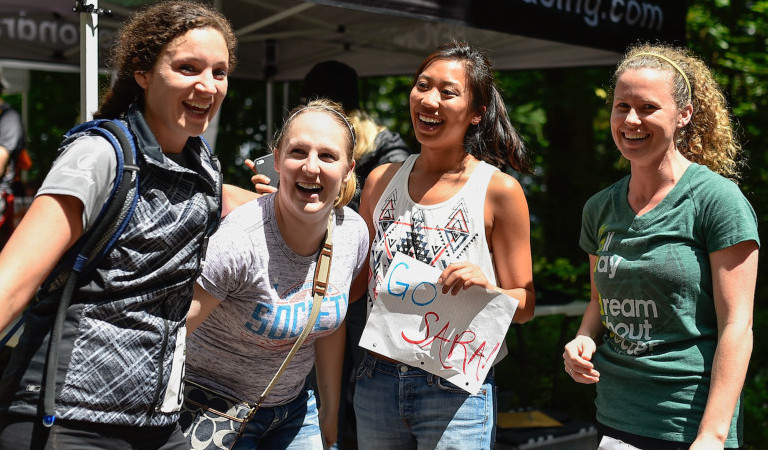 We are going to do something special for the Mt. Hood 50 Lottery again this year, because we know that many people like to run this race with a friend.  […]